COP21 and what it means for deforestation 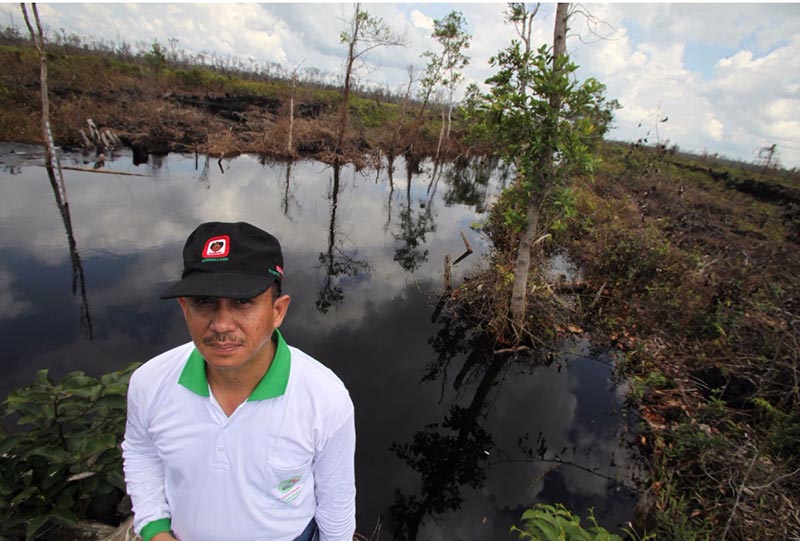 The UNFCCC (United Nations Framework Convention on Climate Change) Conferences of Parties (COP) met for its 21st annual event in Paris in early December 2015. This event was historic in nature as the 195 countries agreed to limit emissions to below a 2 degree Celsius rise. There is still a task ahead to ensure this agreement is legally binding, and while targets will only be voluntary, it still represents a tremendous positive achievement.

What do the outcomes mean for forests?

The inclusion of REDD+ and its ‘related guidance and decisions’ is important1, as this provides a framework for the protection of biodiversity and indigenous rights. This also includes the reporting of these requirements. The big issue is who is going to pay to finance these enhancements. Some Governments committed money at Paris such as Germany, Norway and the UK, but more ongoing funds are needed through private sector financing.

What does this mean for business & their interest in forests?

While the global spotlight at COP was on reducing carbon emissions and the associated commitments that governments were willing to make to minimise damaging climate change, the increasingly important role of the private sector was also recognised. As demonstration of the depth of the interest in forests at COP, was an extremely successful side event that focussed on the role of forests: The Global Landscapes Forum (see http://www.landscapes.org/glf-2015/). With over 3,000 delegates and attendees from a wide range of governments, corporates and NGOs, the forum included a specific discussion on realising deforestation commitments. In addition to the direct interest in forests at COP21, a range of other initiatives were also progressed that will also continue to increase the pressure on the private sector to understand, disclose and minimise their environmental impacts. For example, Michael Bloomberg was named as the Chair of an industry task force called the Financial Stability Board. The role of the board will be get companies to disclose more information about their exposure to extreme weather impacts, climate lawsuits and a clean economic shift. The development of such initiatives with the support of such high profile politicians and investors, highlights the seriousness with which these issues are being taken.

A new climate standard for FairTrade was also launched at COP 21.3 The standard has been developed for carbon offset projects through the recognized Gold Standard process. FairTrade carbon projects include afforestation and reforestation.

Despite carbon and climate change being subject to a relative volatile decade of policy changes, the pressure for Australian businesses to act responsibly with regards to their environmental impact, including but not limited to carbon, is growing politically, but perhaps more importantly from a business perspective, socially and economically. Complementing the work at COP is the work carried out by a range of NGOs (e.g. the Carbon Disclosure Project) and international bodies (e.g. World Business Council on Sustainable Development) to whom investors and consumers are increasingly turning to, to make their investment and purchasing decisions.

Of direct relevance to some Australian companies, the Consumer Goods Forum (CGF) Board announced during COP on a new focus on ‘Produce and Protect’.4 This places responsible sourcing of commodities as the top priority. The CEO of Marks & Spencer, at the Lima-Paris Action Agenda (LPAA) Forests Day in Paris stated ‘We will prioritise our commodity sourcing from areas that have designed and are implementing jurisdictional forest and climate initiatives’.5 This new approach will assist the current CGF commitments of net zero deforestation. Australian retailers Woolworths and Metcash are members of the CGF.

The good news is that a number of organisations and representative bodies (see for example Tropical Forest Alliance) have made pledges to be deforestation free by 2020. While challenges exist for those organisations to realise those commitments, companies who either do not know their environmental impact including their carbon output and deforestation footprint make the decision not to understand and clean up their supply chain at their peril. Our advice to companies it that this is a reality that cannot be ignored. Not only will the flow on from Paris shape Government responses globally but make the issue top of mind with consumers, activists and investors. Everything points to the need to understand your exposure to deforestation risks in your supply chain. Investors in particular are already considering exposure to deforestation risk when making finance and lending decisions. It’s often said that you should “Follow the Money” but on this issue it seems the money is following you.